to Give Us a Call:

Column
Earl McRae Attorney at Law in Douglas, GA graduated from the University of Georgia with a degree in Philosophy in 1976. He obtained his law degree from the University Of Georgia in 1979. He has been practicing law in Coffee County and throughout the state of Georgia, gathering a wealth of knowledge in Trial Practice, Divorce and Family Law, and Legitimation.

The citizens of Coffee County elected Earl McRae as State Court Judge in 1992. He served his community as Judge for over thirteen years.

After stepping down as State Court Judge on January 1, 2005, he opened his private practice.

Mr. McRae Is Admitted to Practice in the Following Courts:

Feel free to call us for more information about our services and areas of practice.
Column 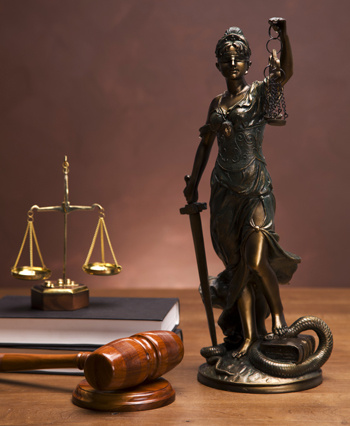